Located in Oceano, Calif., just 3 miles south of Pismo Beach, the Great American Melodrama & Vaudeville opened its doors in the summer of 1975 and has been operating year round since 1976.

The Melodrama is fun for all ages, producing top-notch musicals, comedies, and melodramas in a lively cabaret setting at affordable prices!

When guests arrive, they’re ushered to their seats by the actors as live, honky-tonk-style piano music plays. Our snack bar is open prior to the show and during intermissions. The actors performing in the show sing and serve stadium-style fare such as soda, beer, wine, nachos, hot dogs, and popcorn.

Audience members are encouraged to cheer the hero and boo the villain throughout the show. All in all, it’s a totally unique and hilarious experience! 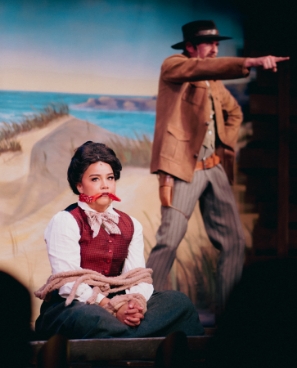 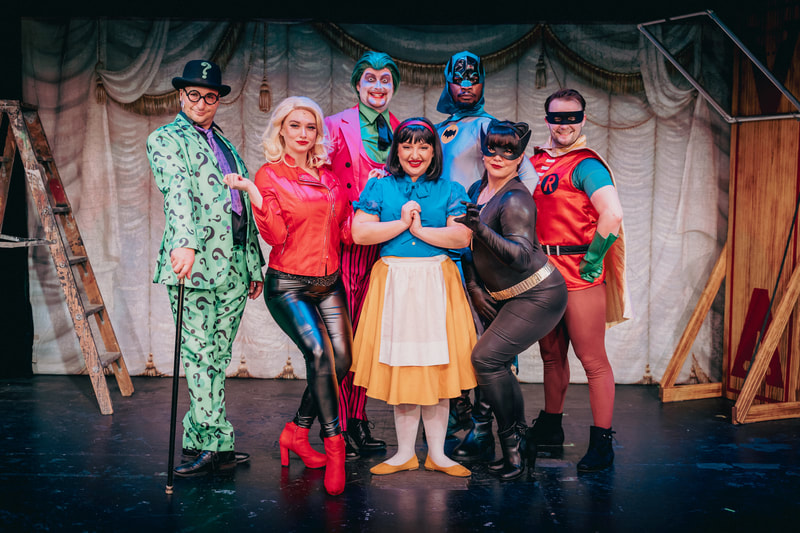 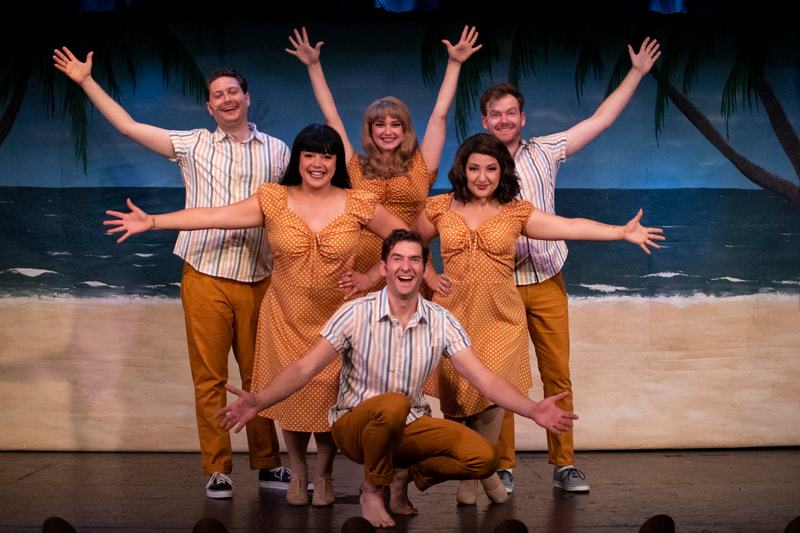 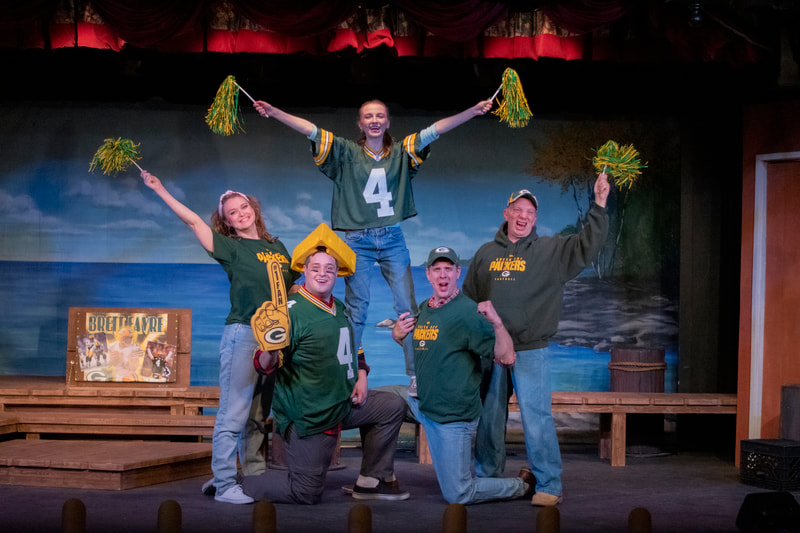 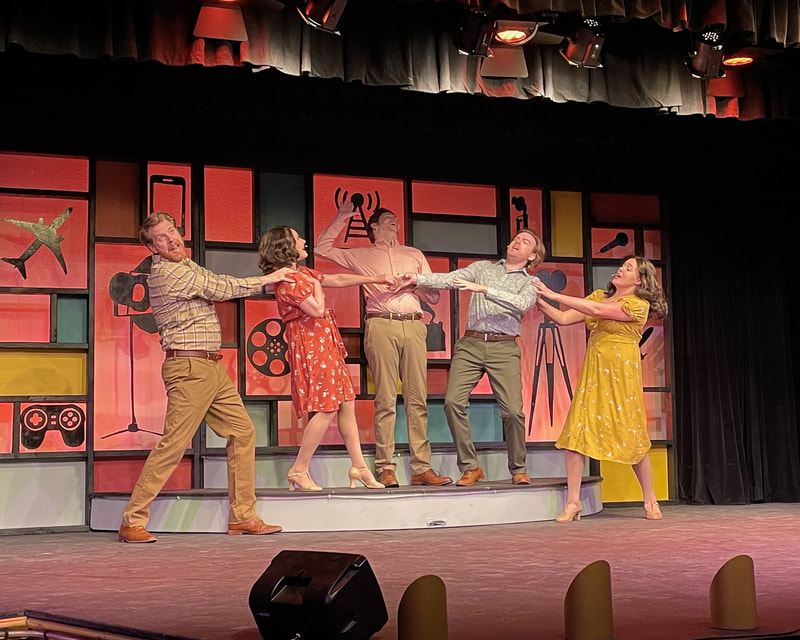 The Great American Melodrama tells captivating stories on stage, but one of the best has never been shared on stage—the love story between founders John and Lynne Schlenker.

The two first met in 1968, when John was a teacher at Ernest Righetti High School in Santa Maria. He taught English, speech, and theater arts and Lynne worked as the principal’s secretary. It would not be for 11 years until they met again at a party, where a spark ignited between them.

“We were both single at the time and divorced; we started dating and the rest is history,” Lynne said.

The couple spent time together as a family with Lynne’s two sons. They would go to the beach and John would take the boys out fishing, but oftentimes their dates were spent cleaning out the Melodrama actors’ house after they left.

“I kinda knew what I was getting into but not really,” Lynne laughed.

In 1979, the couple married in front of the Wawona Hotel in Yosemite surrounded by their families and many, many actors. The next year, they welcomed twin daughters into their life. Now, with four children and an entire theatre to run, John and Lynne would learn how to make life work.

It was taking the kids to basketball games, Girl Scouts, and paper routes while both worked full time at the theatre.

The two endured trying times as they worked to maintain their marriage and family and manage the theatre. It was an undeniable amount of work, but sharing the same goals and ideas helped the couple work through disagreements and hardships.

“There were times when we would ask ourselves, ‘how are we doing this?’,” Lynne said. “You just find a way to make it work and get up with the level of energy to complete the needs around you.”

“We brought our kids into this weird, wacky theatre world and it exposed them to dynamic personalities and brilliant people,” John said. “It enriched our kids. It made them very articulate and gave them a tremendous appreciation for literature.”

While they are not as involved as they once were, the couple is proud where their hard work has taken them over the years. They take pride in the theatre and look forward to propelling it further and exposing more people to live theatre.

A fun, funky beach town located on California’s Central Coast, Oceano has a rich history of Native Americans, Spanish conquistadors, railroad workers, Dunites, and movie stars! Learn all about it over at the South County Historical Society. 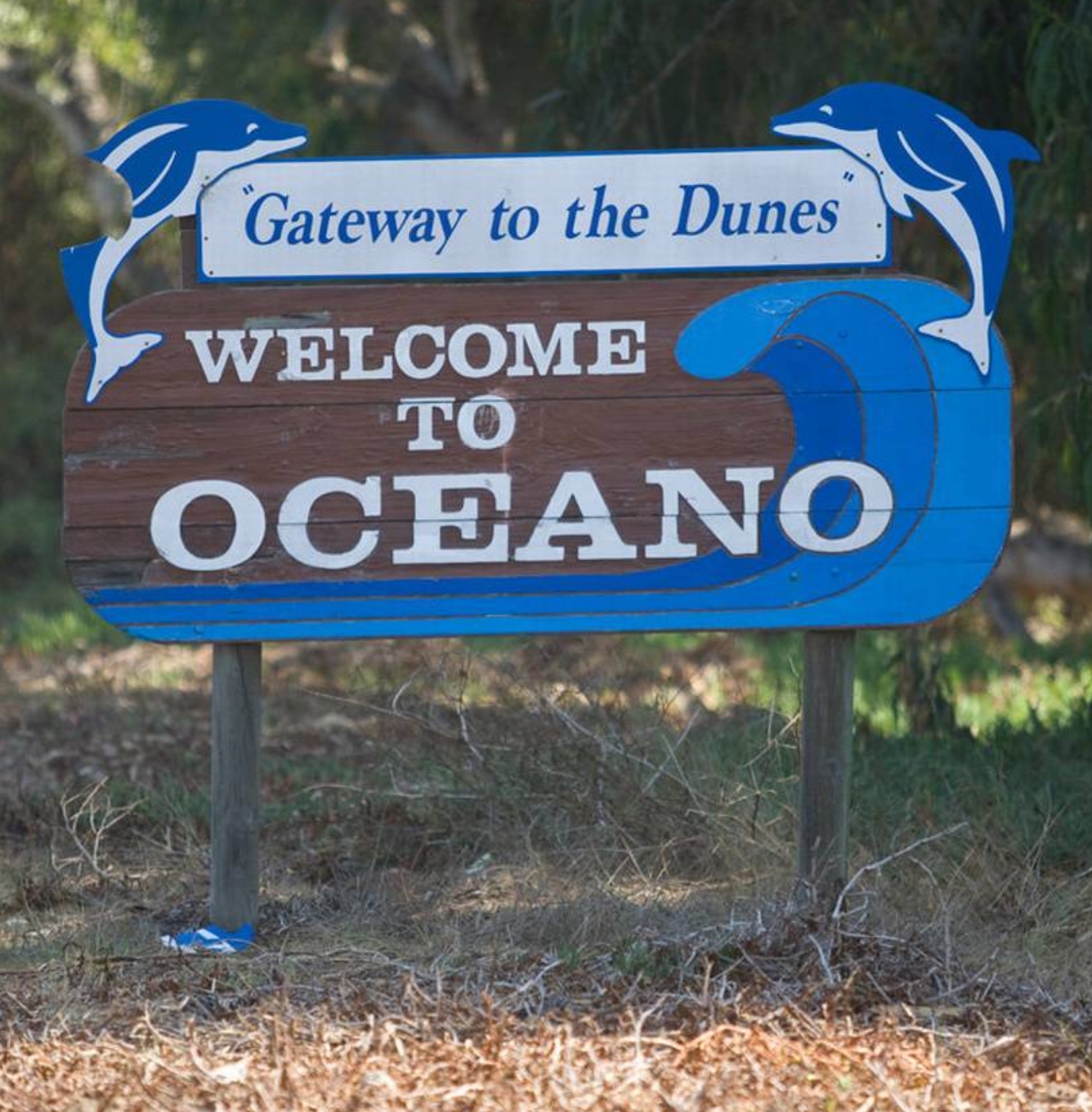 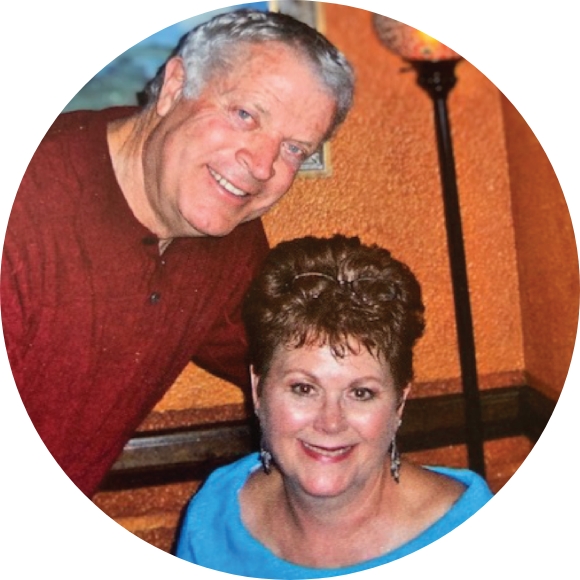 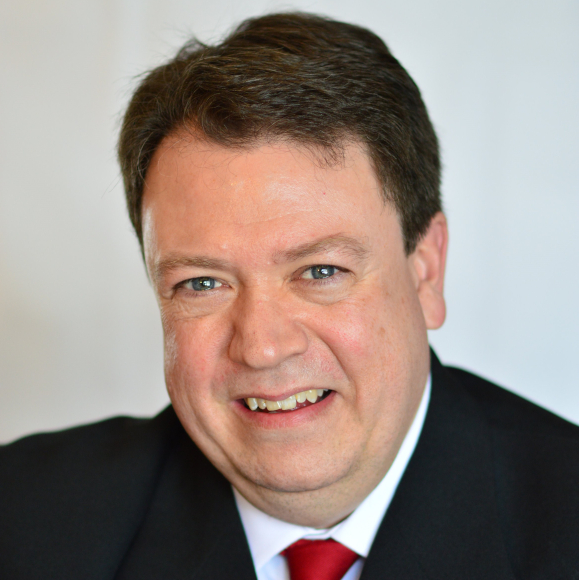 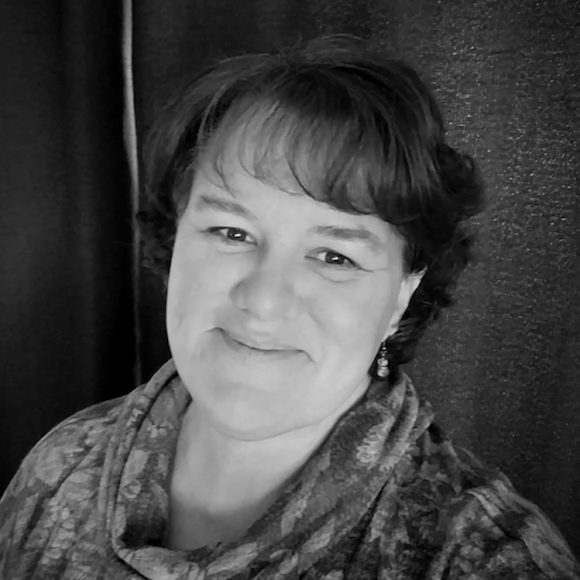 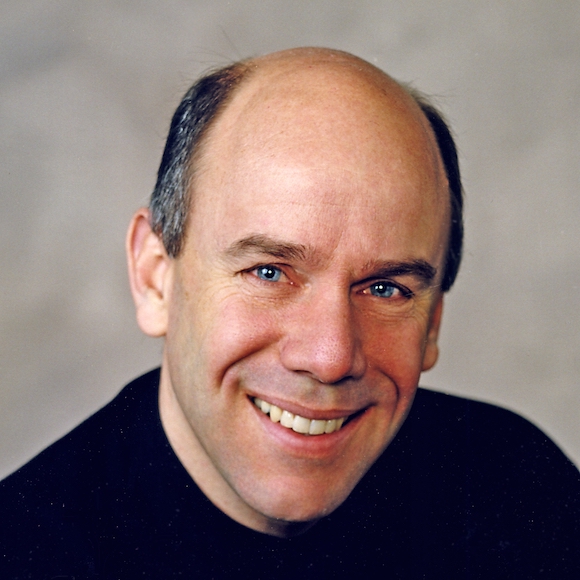 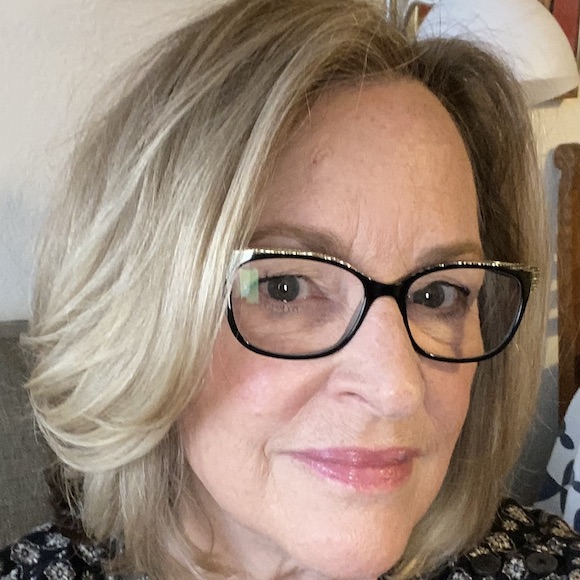 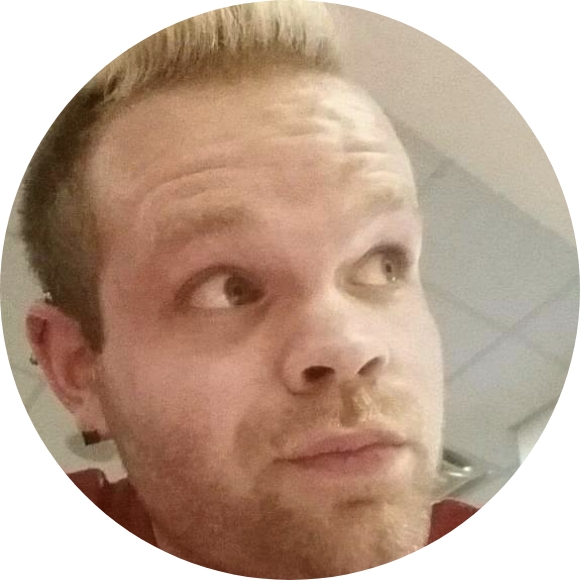 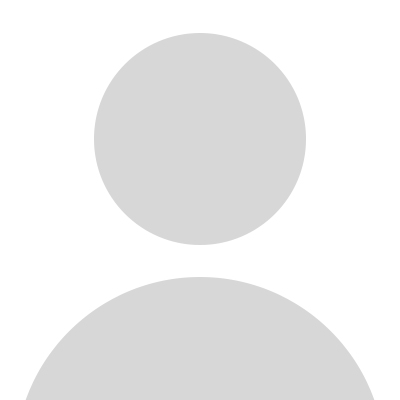 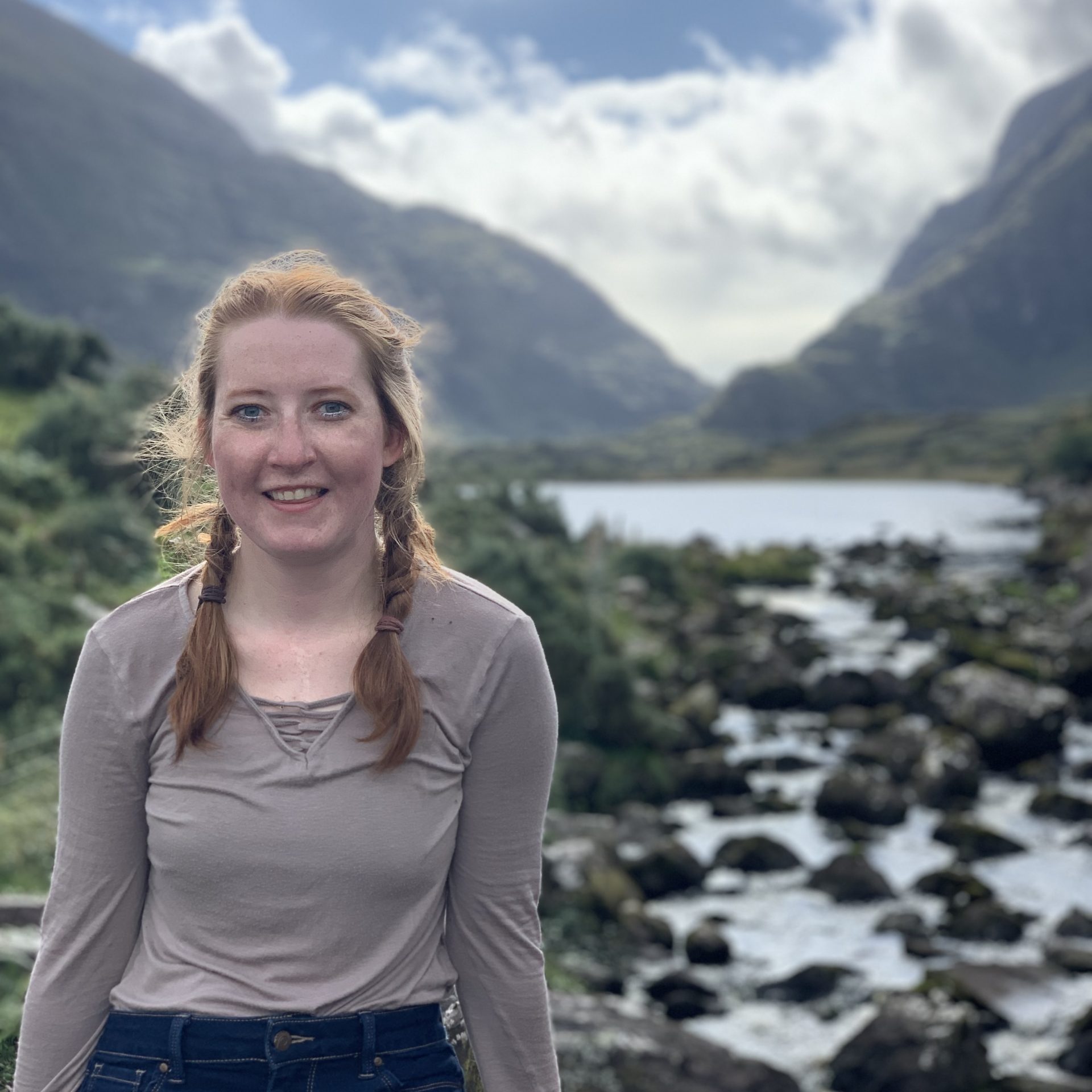 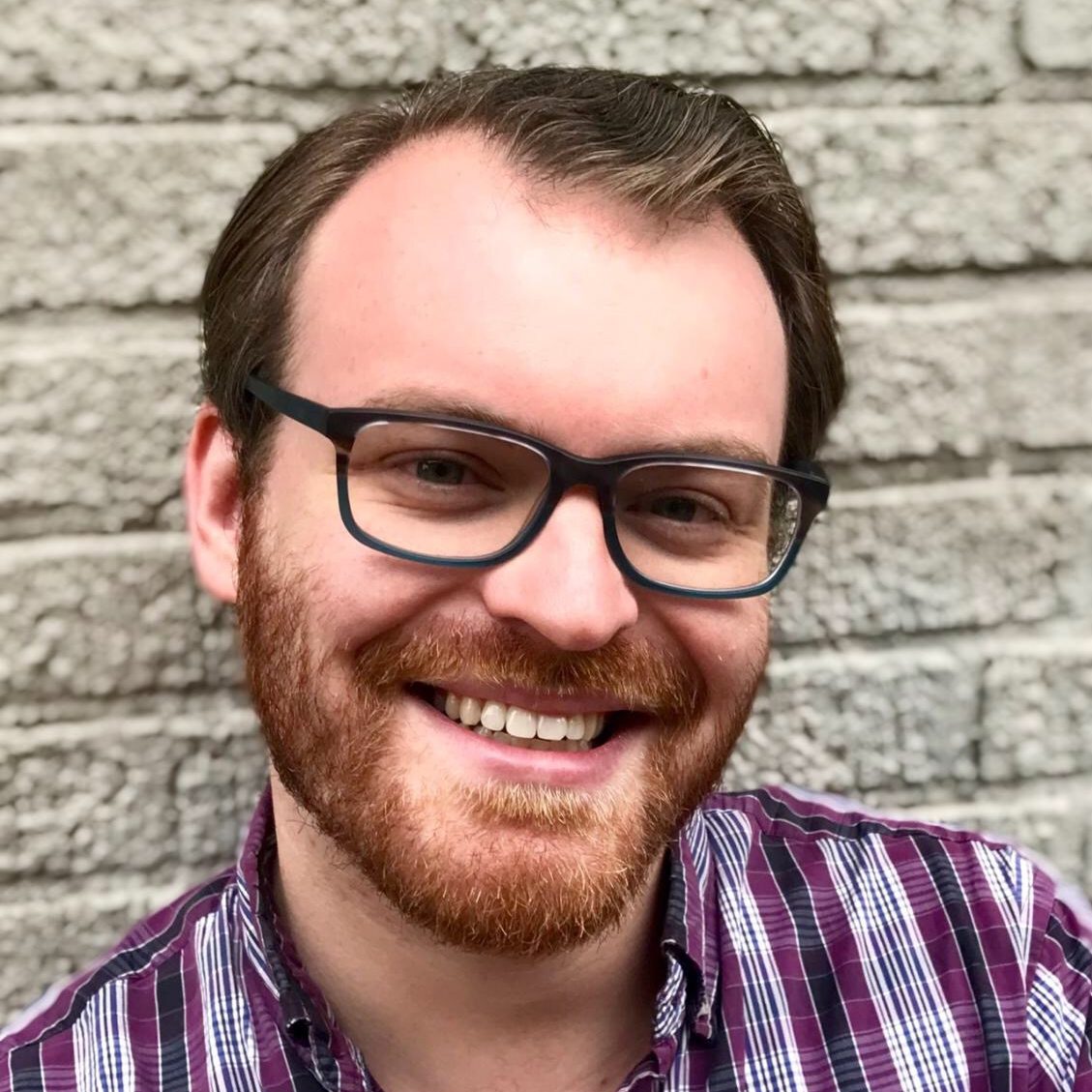 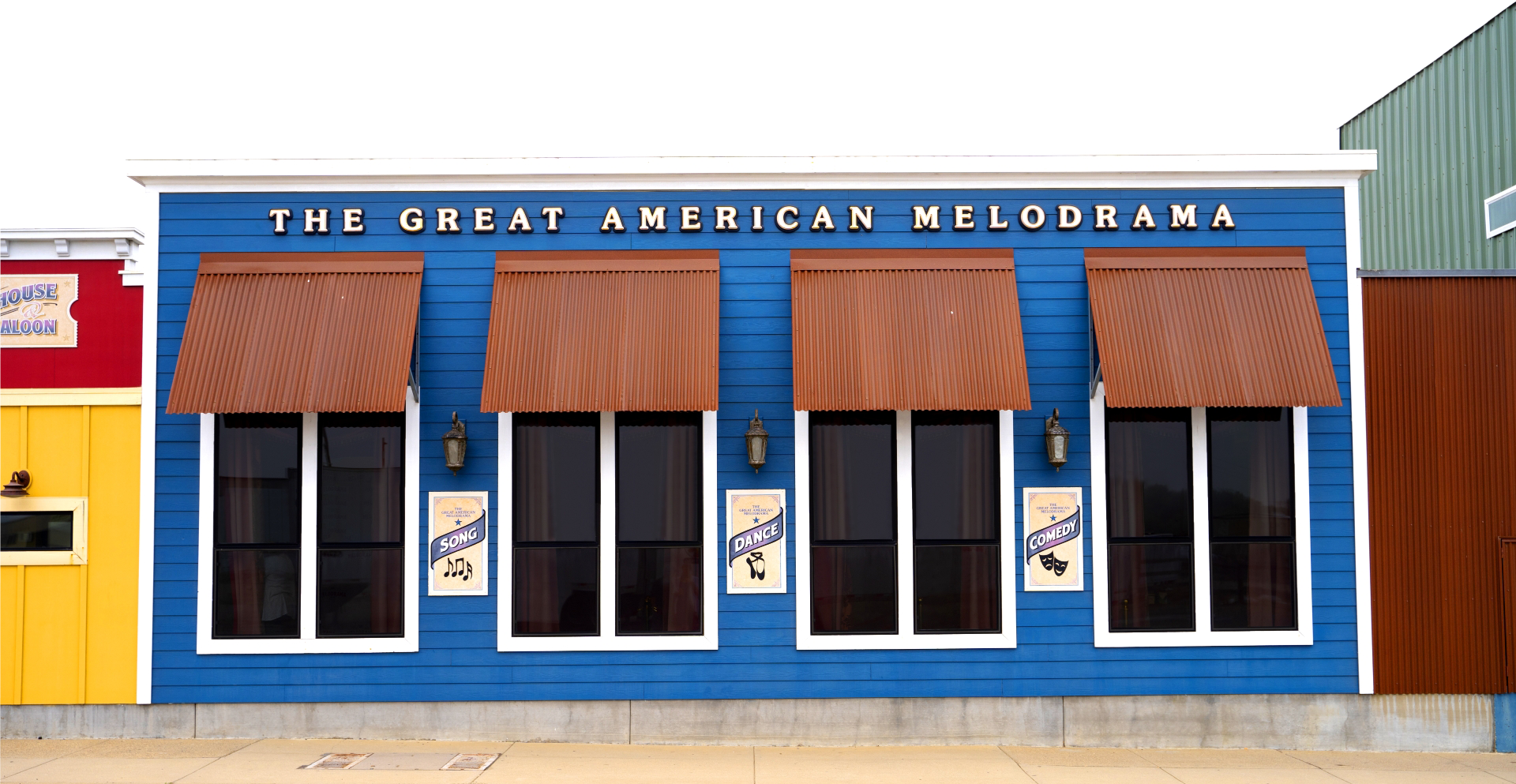 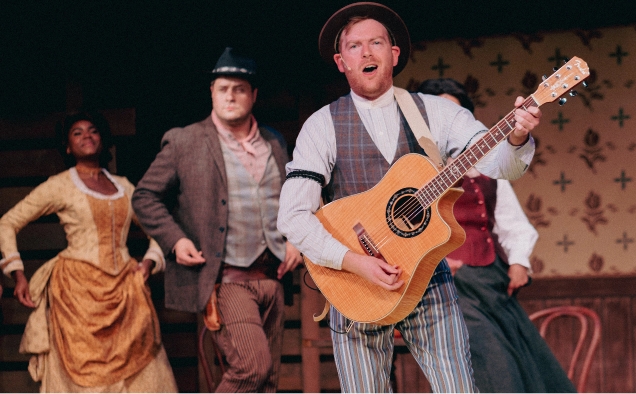 FOR THE MELODRAMA NEWSLETTER!

Get the latest news on all of our shows, specials, and information.